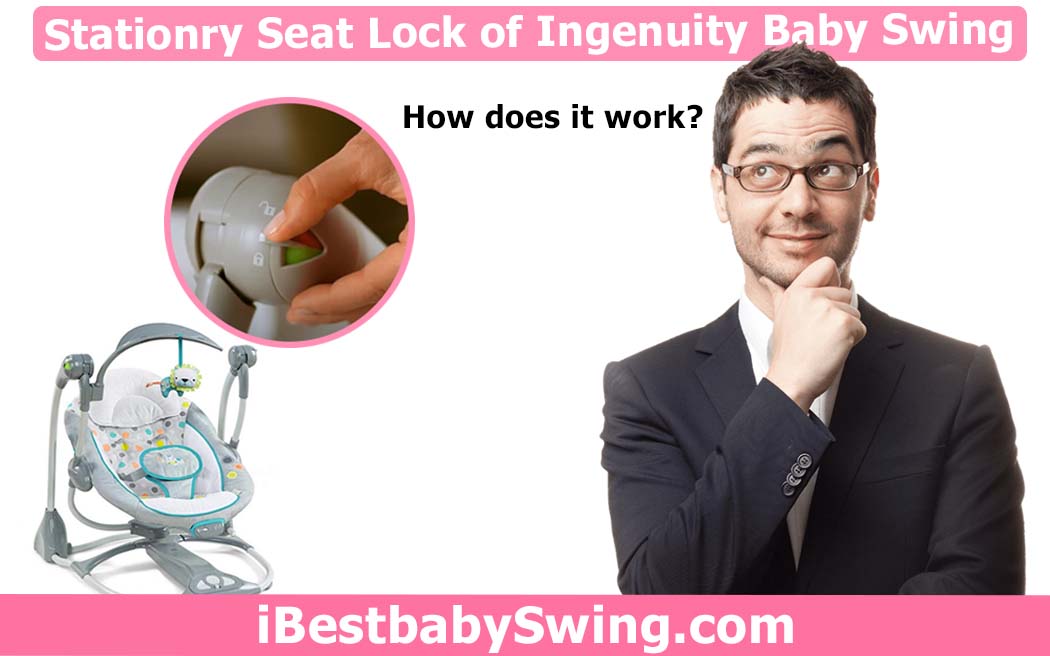 Moreover, you can turn on or off the vibration feature in the seat’s stationary position. If your baby wants to enjoy a swing’s vibrations, this feature is still useful, as you can lock the seat in a fixed position and turn on the vibration feature. This feature enhances the security level of this swing. Let’s see how the stationary seat lock system of ingenuity baby swing works.

Lock the seat in a stationary position

If you don’t want the swing’s seat to move further, then you can lock the seat in a fixed position by using this feature. To lock the seat, you have to move both buttons in a downward direction. Once you move the buttons in a downward direction, you will notice that the buttons are showing the red color, as shown in the above picture. Red color means the seat is in a stationary position. It can’t move further until you unlock the seat again. 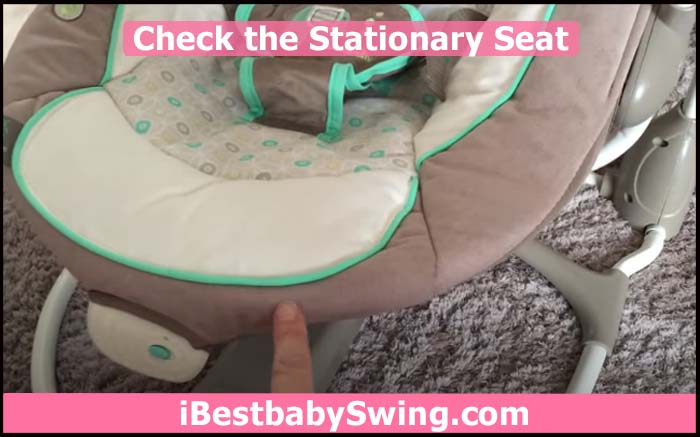 Now you can check if the seat is moving or not. Try to move the seat with your hand, and you will notice that the seat is in a stationary position. However, you can still get the benefit of the vibration feature in this position.

The stationary seat lock system of ingenuity baby swing can work by using the seat lock buttons. If your baby gets bored from soothing motions or you just want to lie your baby in a fixed seat, then you can use this feature. The color on the button will indicate if the buttons are in a locked or unlocked position. 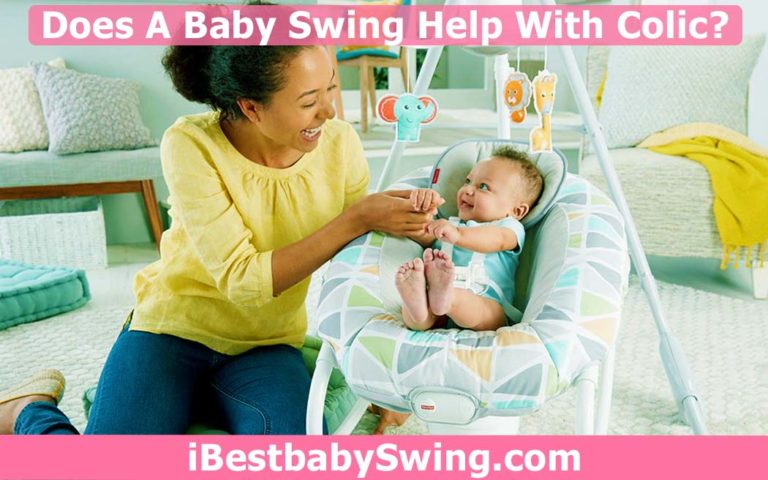 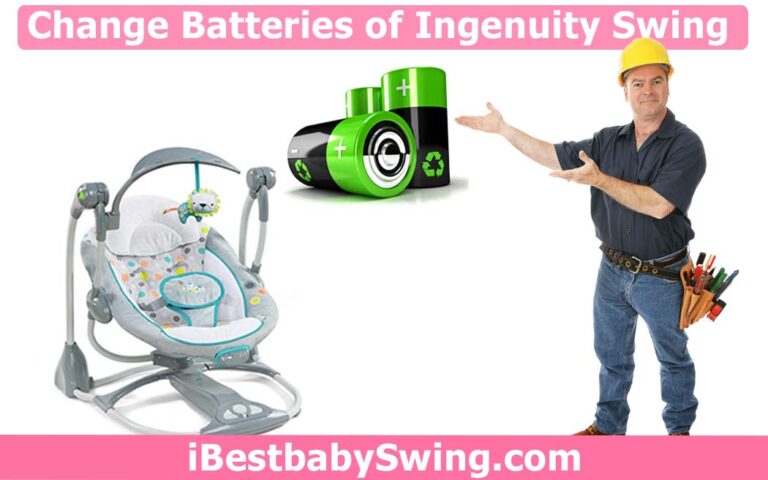 Are you looking to change the batteries of your ingenuity baby swing? We can help you out by providing a step-by-step guide for the replacement of batteries. Either you are installing the batteries for the first time or want to replace them, this guide is for you. Sometimes batteries run out of power, and you… 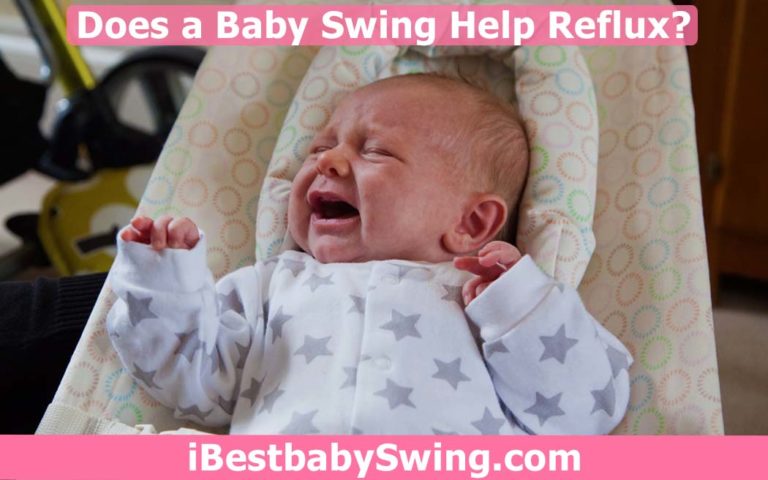 Are you thinking right now that, does a baby swing help reflux? Whenever parents see their babies crying with reflux, they want to heal them immediately. Because they can’t see them suffering from pain. Reflux is a minor kind of disease in babies. In this disease, the food comes back up from the stomach to… 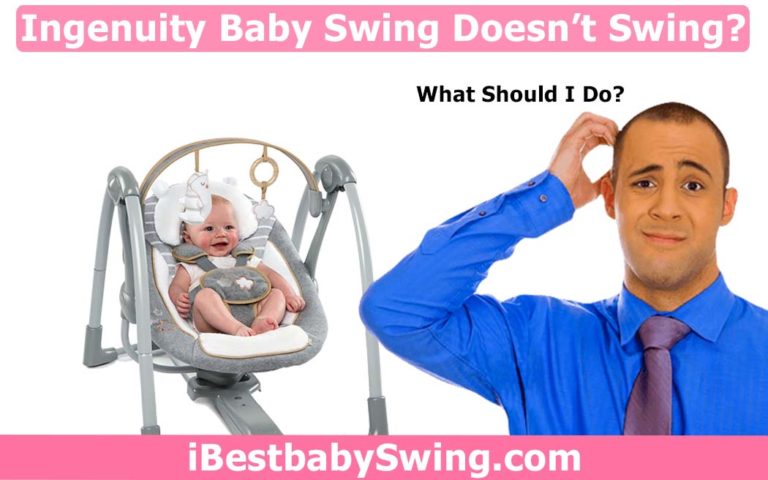 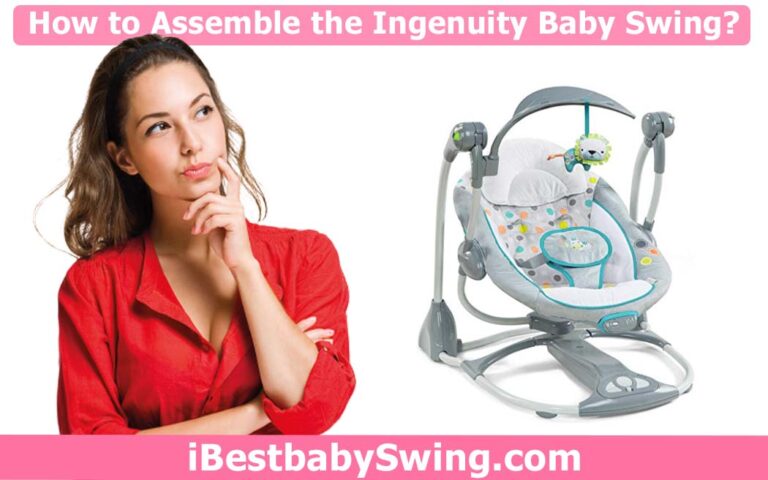 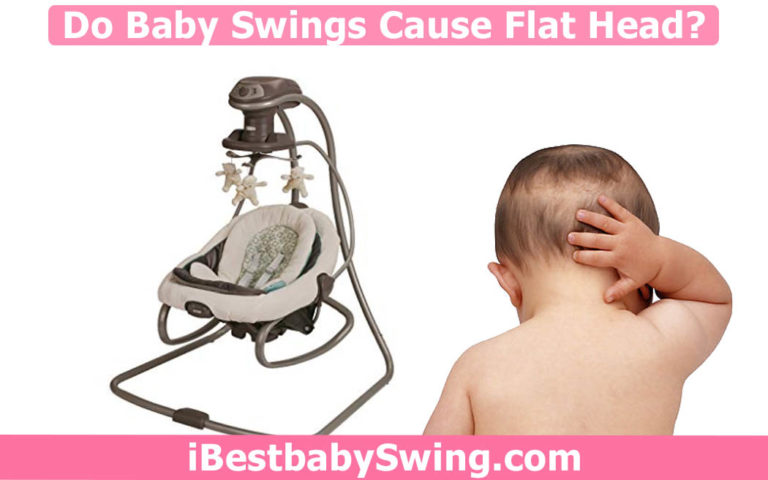